The morning sessions included a debate with Julie Morgan AM, Welsh Government Leader of House and Chief Whip and Julie James AM, Welsh Assembly Chair of the Cross Party Group on Gypsies and Travellers, as well as a Welsh Government Quiz with Andrew Jones.  After lunch, the young people visited the Planetarium and then were set a challenge to build an ‘aircraft’ that would reach the ground without breaking a raw egg.

There was a good mix of fun and serious activity, which made the event very worthwhile and enjoyable.  Techniquest was a great venue. 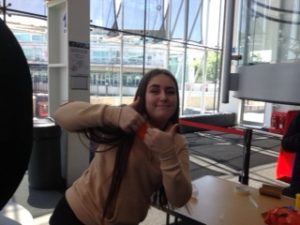 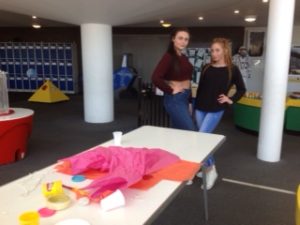 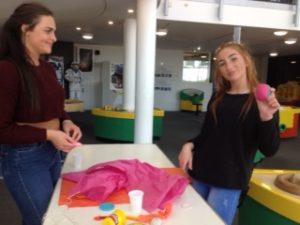