The community of Merthyr Tydfil is often characterised in the press through its apparent deficits: stories of lower than average life expectancy; high rates of long-term illness; large numbers of people claiming benefits and poor educational attainment are rife. Indeed recent TV programmes such as Skint (2015) are adding new negative dimensions to this narrative in the town and surrounding area, which are both unfair and unjust.

By contrast, the School of Music and Performance at the University of South Wales in collaboration with First Campus’s LOST AND FOUND project celebrated one of Merthyr’s many assets in that it sought to share and tell the very positive history of popular music activity in the town between the years 1955 and the mid 1970’s.  This project not only facilitated and documented the memories of those who remember musical happenings in the town, it also engaged local schoolchildren from Pantysgallog and Gwaunfarren Primary Schools in appreciating and reenacting their musical heritage. 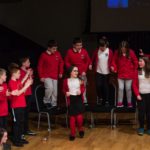 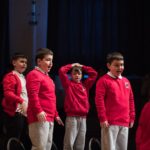 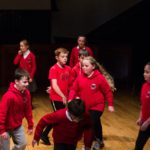 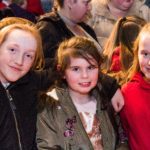 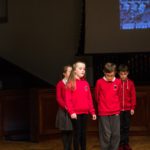