May Half Term Animation Workshop

On the 29th and 30th of May, 20 young people aged 10 – 16 years took part in a two day Animation Character Drawing workshop.   Participants looked at anatomy and adapting the human figure to create their own animated being or creatures on the first day of the workshop. The second day involved movement and attire and participants learned how to look more closely at and draw the detail of clothing and movement to create a more lifelike animated character.

On the 31st of May, nine young people aged 14 – 17 took part in a digital painting workshop for a day.  They learned how to use animation software to paint and create characters digitally.  Thirteen young animators from the May Half Term workshop attended the USW Animation Graduate Show on Friday 1st June in Cineworld, Cardiff.  They all agreed the show had inspired them and opened their minds to opportunities they were not aware of.

At the Graduate Show, First Campus had a good night. One ex-pupil was nominated for best script/dissertation and was also on the commended list for best computer graphic, just missing out on a nomination. Another ex-pupil was selected to receive the Special Achievement award. A number of other previous First Campus participants attended the show, some of them graduating themselves. 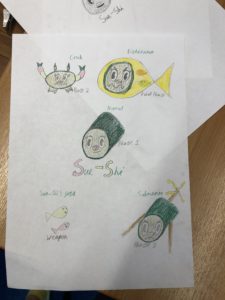 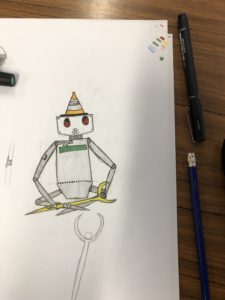 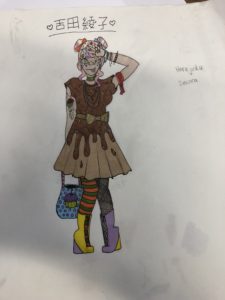